We took action by asking our city councillors to pass the city's Mental Health strategy. In March of 2021, the strategy passed at council and will begin to be implemented across the city. This programming was threatened with cuts in July of 2019. We took action then, too, to stop those cuts to the most vulnerable in our city.

This strategy will address some of the key ways to address mental health and addictions. By focusing on early intervention and prevention through the schools, addressing mental health in the workplace, strengthening natural supports and changing how we respond to mental health crises, we can create a more resilient city for all Calgarians.

The strategy document is the culmination of more than two years of work: from the Keep Calgary Strong campaign to engaging with city hall over the last year and a half on mental health, and advocacy by members like you.

New Neighbourhood Development in Excess of What We Need Voted Down

The Alliance tweeted, spoke out and messaged City Council and they listened.  On October 19th, 2020 Calgary City Council voted down the development of an additional 11 neighbourhood developments at the city’s edge, which, had it passed, would have contributed to already extremely high levels of urban sprawl.

As an Alliance, we are concerned about this policy area because it would have impacted the city budget and how it would have taken money away from core services for existing communities.  Each new community requires considerable expenses upfront that are not recuperated until these communities are filled, sometimes decades later. For example,  the 14 new communities already approved in 2018 will cost $330 million spanning from 2019 to 2022, $55 million of this will come from our property taxes. Money that could be spent on affordable housing, improving transit, and other policy goals.

Quite simply, City Council should not cut services that Calgarians depend upon while citing financial challenges, particularly when, a few weeks prior, they also approved spending money on developing neighbourhoods that are in excess of what the city needs. As an Alliance, we do not have a position on development. However, what our leaders were concerned about, is how these communities would result in further urban sprawl, which makes our city less energy efficient, less financially efficient and our transportation system less effective.

In the spring of 2020, the Green Line LRT was threatened by budget cuts by City Council. The Green Line project is estimated to reduce greenhouse gas emissions by 30,000 tonnes, equivalent to remove 6,000 cars on opening day. It's built infrastructure - spurring job growth and connecting neighbourhoods throughout the city to our public transit system.

Public transit is a key tool in supporting Calgarians: not only for the most vulnerable, but as an engine for the growth and strengthening of our city. We must build a city for the Calgary we want in 10, 20, 30, 100 years - and we were able as a coalition of members to have City Council support the construction of the Green Line once more.

We worked with the City of Calgary, Education Matters, and other non-profit organizations throughout the city to get computers to kids at the start of the pandemic — so that they could continue their studies online. Together with a multitude of partners, we were able to get approximately 3,300 computers to students in need. 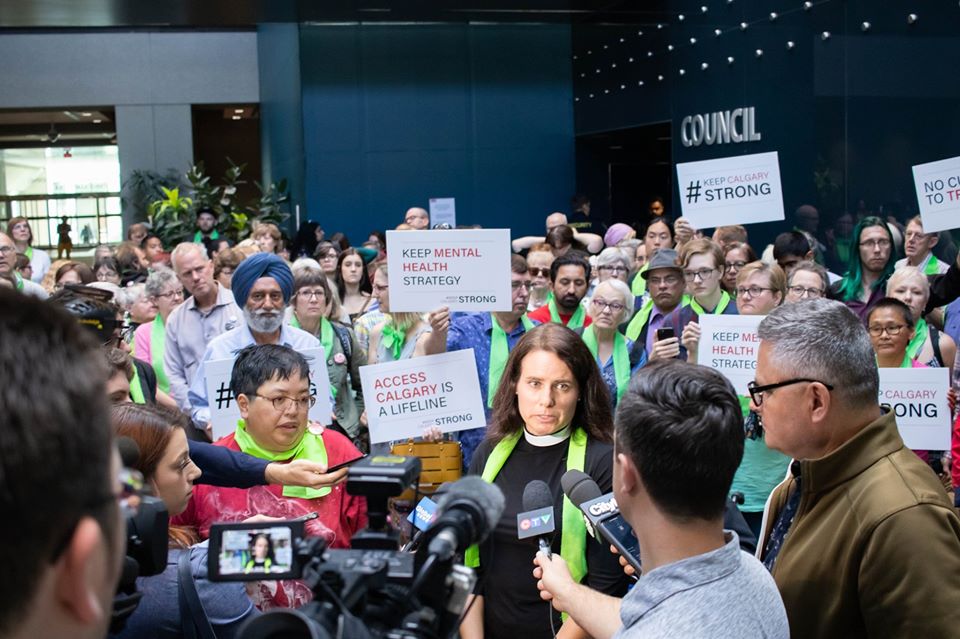 In June of 2019 we became aware of an unprecedented plan to cut the City budget mid-year. Our leaders responded and built the #KeepCalgaryStrong coalition. Over 250 people turned out to City Hall to demand that every citizen have a voice in determining what services would be cut and to ensure that cuts did not fall on the backs of the City's most vulnerable.

When the budget discussions began in earnest in November of 2019, vital community services were on the line. Our leaders mobilized again, engaging both the media and City Councillors. As a result, we were able to preserve both the low-income transit pass and Calgary's Mental Health Strategy, along with other vital services. All together, we helped prevent approximately $77 million in cuts to services for the most vulnerable. 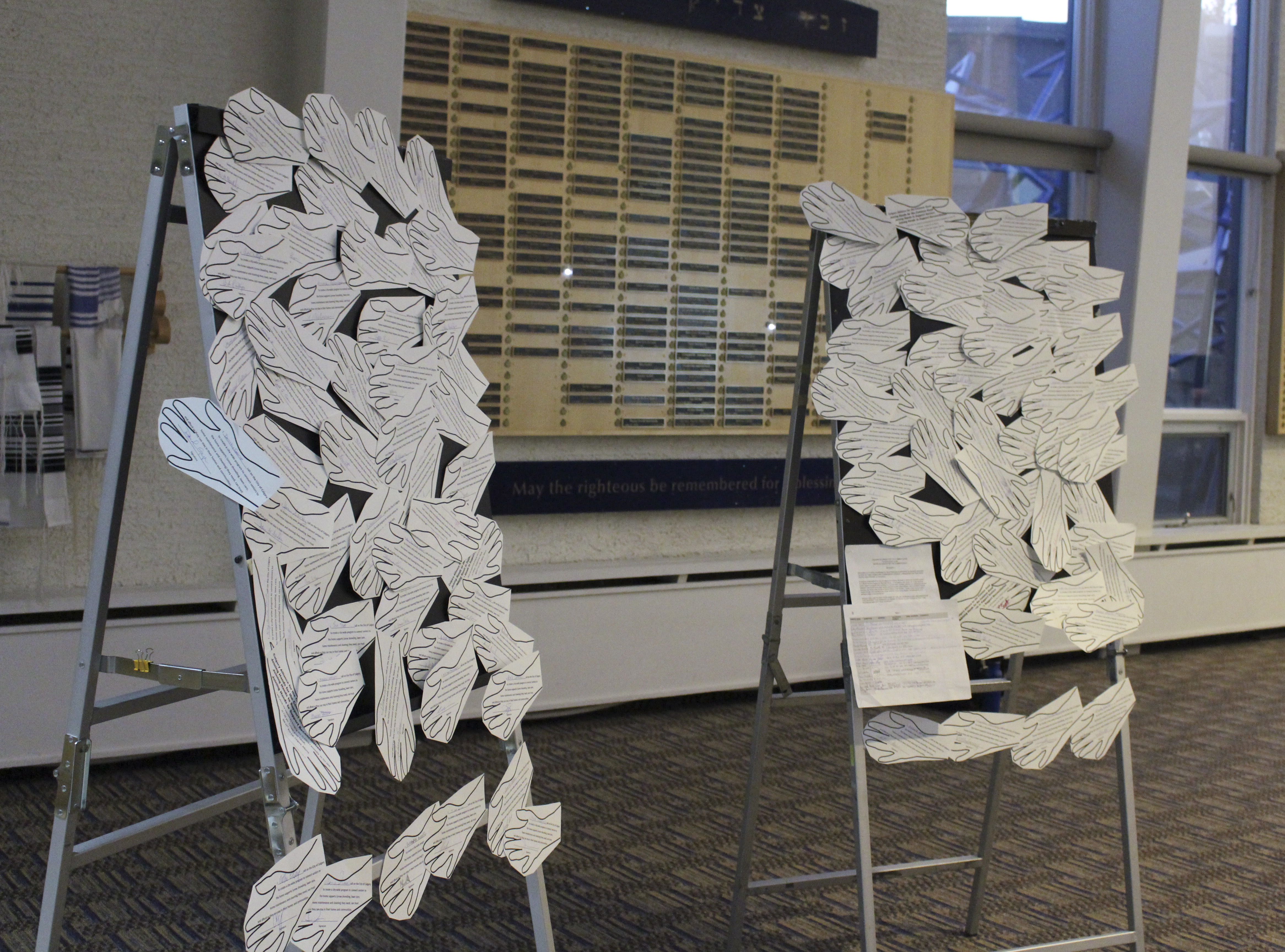 Supports for Seniors – To Stay in Their Homes and Communities

We celebrated a win for our seniors campaign when the City agreed to move forward with a plan to support seniors to stay in their homes and communities. This plan will address 8.5 of the 9 points for which our seniors team was advocating, and it will have an impact on thousands of seniors in the years to come. 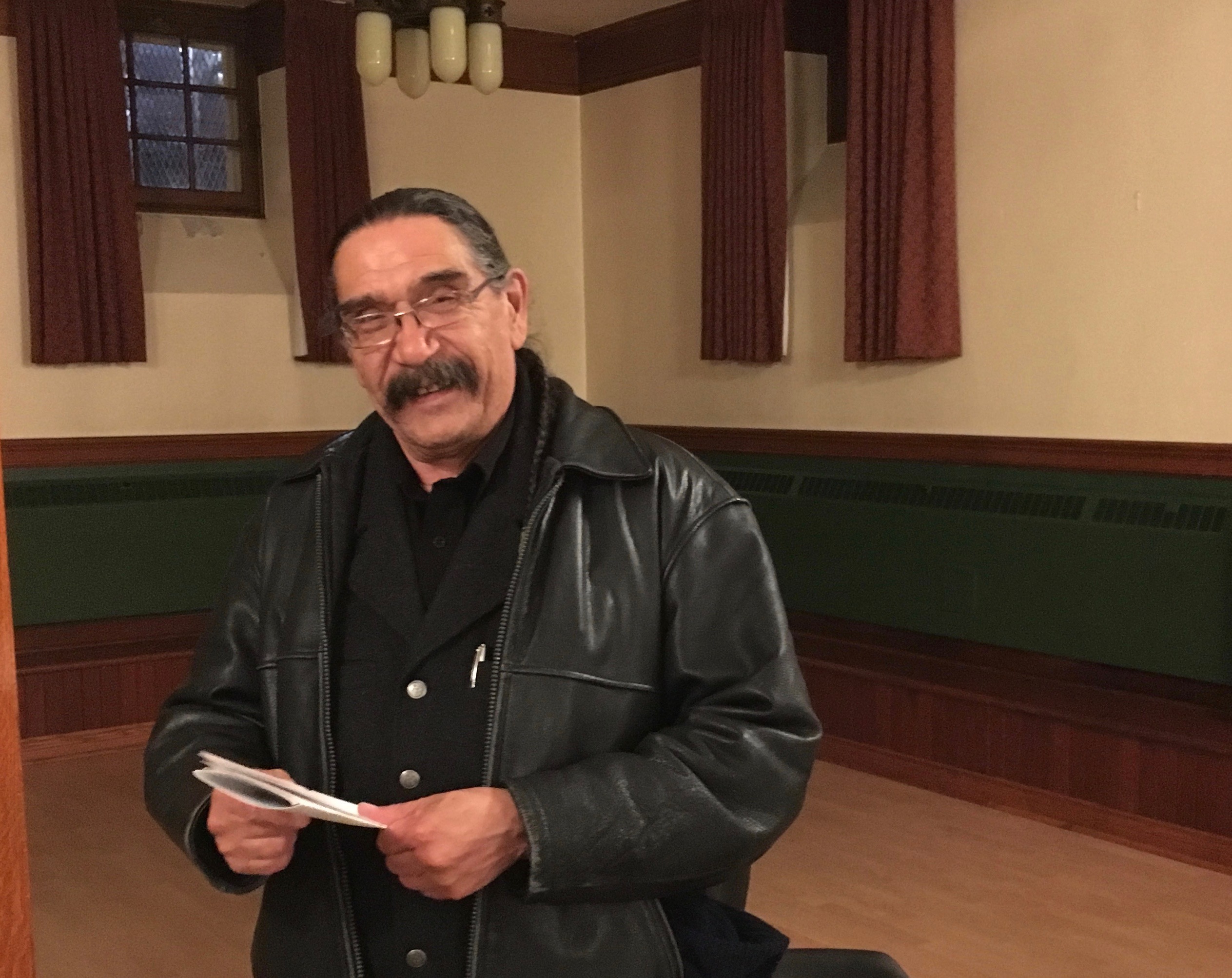 Relationships formed through the Calgary Alliance for the Common Good resulted in the creation of an Elder-led reconciliation process. In this process, 17 Christian leaders are meeting monthly with elders, following a process of trust and relationship-building designed by the Elders.

At one of the first meetings, an Elder stated that as far as he knew this was “historic”, and was “the first time anything like this has happened”.

Our leaders asked the provincial government to increase social supports for low-income Albertans. Then in November 2018, we heard the good news that these supports will be raised and indexed to inflation. 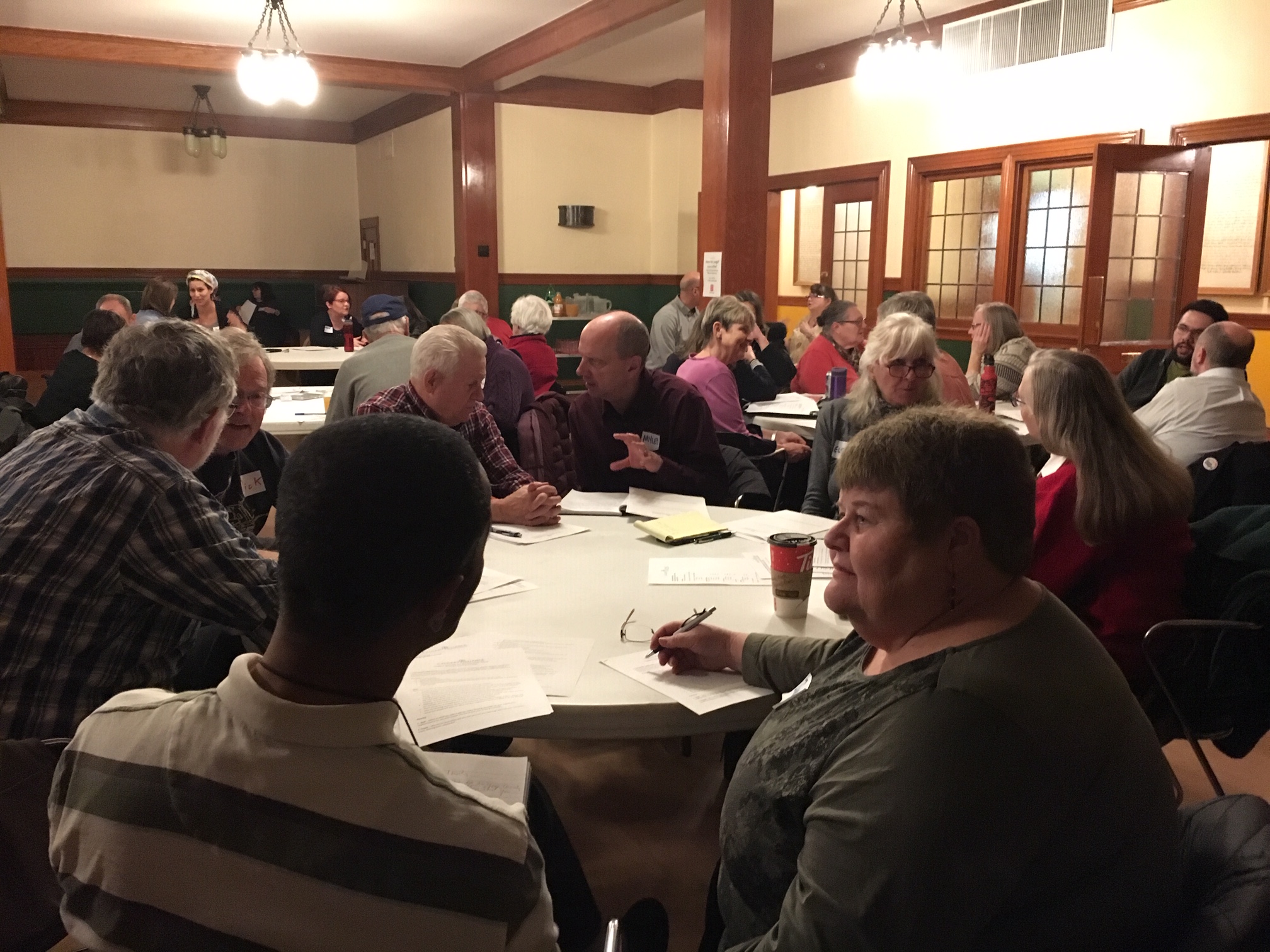 For example, Knox United Church has made these practices central to its process of renewal. Lutheran Church of Our Saviour used these practices to revitalize a youth program. St. David's United Church has used these skills to build relationships and identify needs of seniors and is now focusing on how seniors can live on fixed incomes. Lutheran Church of the Cross is using these skills to understand the needs in their community in order to partner with the community in responding to these needs. ATU 583 and General Teamsters 362 have used these skills to understand the needs of, and build stronger relationships with, their members. 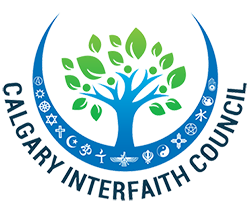 Leaders from our Alliance recognized that there was a need for faith communities to come together to address poverty in our city, engage in dialogue and overcome our divisions. In response, they created Calgary's Interfaith Council which went on to win the King Abdullah II UN World Interfaith Harmony Week prize. The Calgary Interfaith Council is now an independent organization that works in partnership with the Calgary Alliance for the Common Good.

Creation of Enough for All - Calgary’s Poverty Reduction Initiative

After Calgary’s 2013 flood. The Calgary Alliance for the Common Good partnered with Alberta Health Services to provide mental health first aid training for community leaders so that they could be better equipped to support people dealing with the long-term mental health challenges that the flood created. This training was then offered in other communities in Alberta.

We have a list of ongoing advocacy efforts on our campaign page, here.