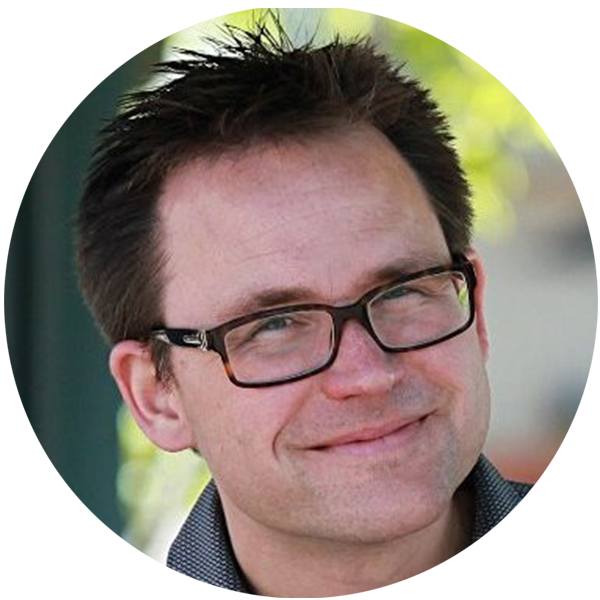 Before beginning his role as the Lead Organizer for the Calgary Alliance for the Common Good, Ryan was a Lutheran Pastor and part of the group of pastors, rabbis, priests, labour and non-profit leaders who first initiated the Calgary Alliance. Ryan was introduced to Community Organizing as a part of his studies at Harvard. 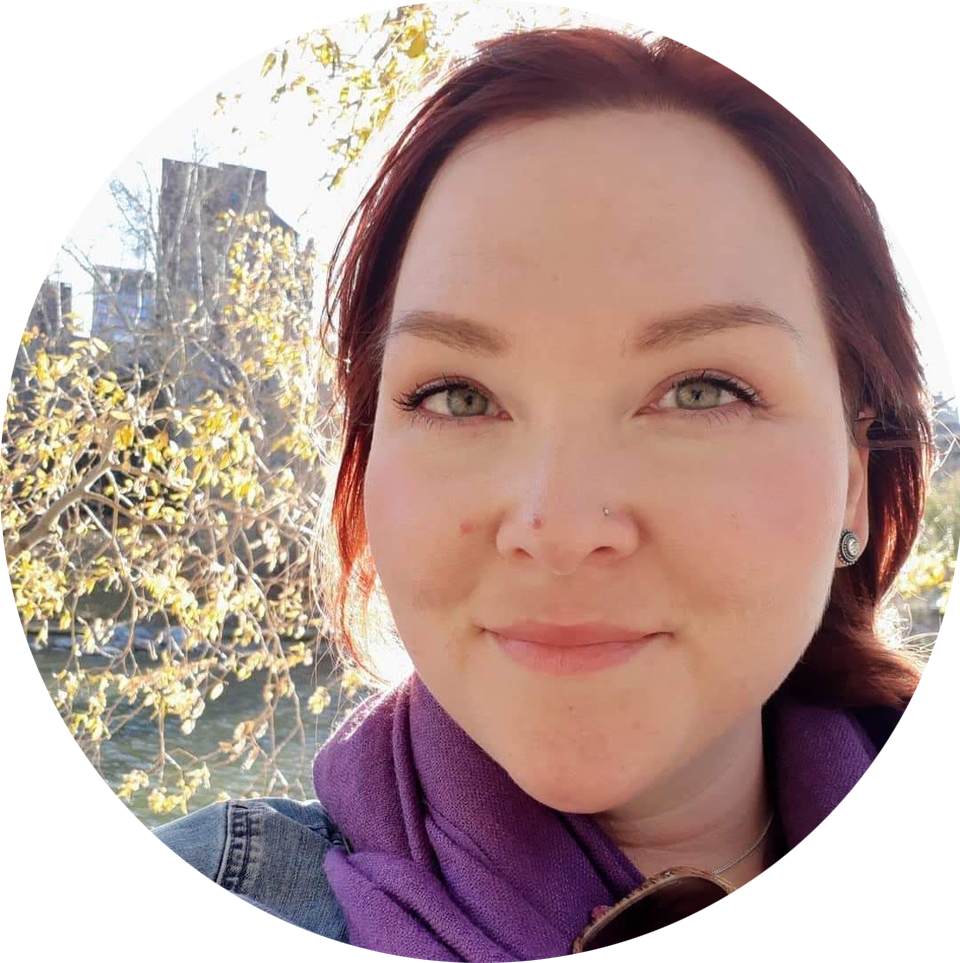 In everything Elyse does, she values people’s stories, she believes we grow by learning from multiple perspectives, and that ultimately, we can make change for the common good together. She is a creative person with a love for community building; Elyse holds BFa in Visual Art and Design specializing in figurative painting, and a graduate degree in Public and Pastoral Leadership (MAPPL) specializing in Indigenous and Inter-religious Studies.

Elyse's passion for intercultural and interreligious engagement has taken her on adventures around the world, and she's enjoyed the last 6 years here in Calgary. With the Alliance, she focuses on Diversity & Inclusion and the Mental Health Research Action Team. 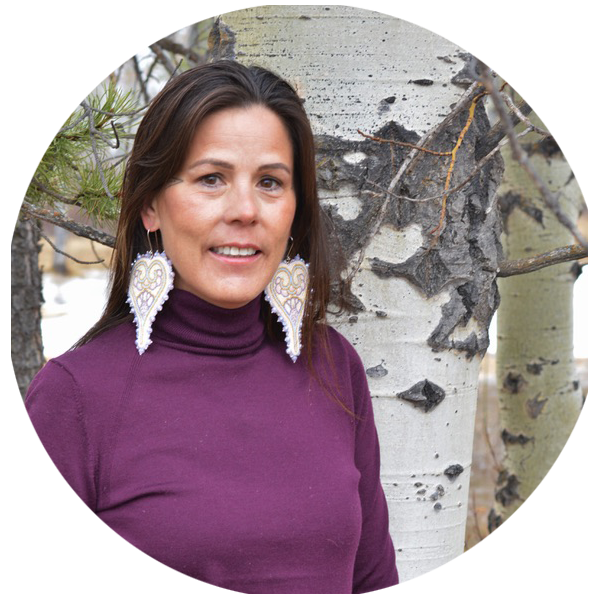 Miskanahk is a Cree Mohawk woman from the Michel First Nation with a passion for advocacy. She began her work 20 years ago as a volunteer working to bring forward the issues around the Missing and Murdered Indigenous Women and Girls. Upon moving to Mohkinstis, she started the Memorial March for Missing and Murdered Women in 2007, which has since grown exponentially and continues to raise awareness around the lack of protection for Indigenous Women.

In 2015, Miskanahk began volunteering with the Calgary Alliance and has held the role of co-chair the Reconciliation Action Team until recently. She helped develop the 5 week training sessions "Wrestling with the Truth of Colonization" and co-facilitated the pilot program in 2020. Miskanahk will continue her work with the Calgary Alliance for the Common Good, Reconciliation Action team and the IAF NW.

Currently residing on Treaty 7 land, Renée brings to the Calgary Alliance for the Common Good a commitment to personal growth and becoming a good ancestor through justice, inclusion and equitable and regenerative practices. Renée consciously stewards a small urban piece of land filled with perennial food and will take any opportunity to include the outdoors in her days. She has held positions in oil and gas and municipal land development as an engineer, works in advocacy for anti-oppressive practices in science, engineering, math, technology and trades and has many years of nonprofit experience, working collaboratively to reach organizational goals. 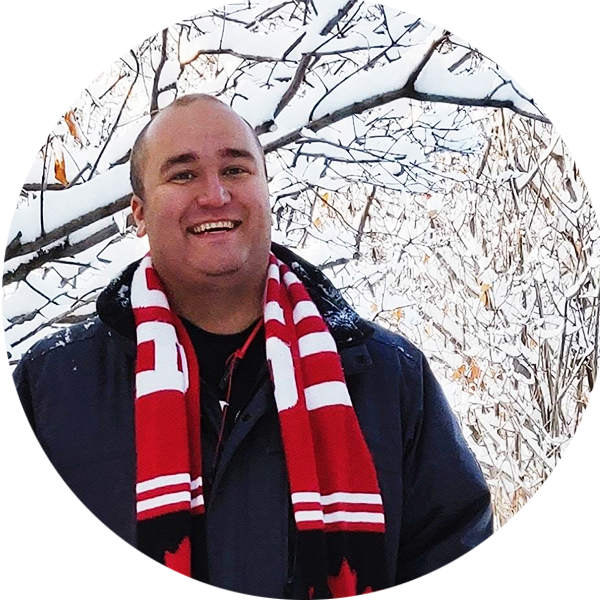 Every act of organizing is reorganizing. That's where Vincent comes in: he helps those in the Alliance, its organizers, and more, be organized. If it's social media, tracking a rogue Zoom link or sending the weekly newsletter, he's your man. Vincent is a born and raised Calgarian who is passionate about the political process with involvement in Calgary’s political scene for more than ten years. He has managed multiple campaigns, such as a successful campaign for the School Board managing Dr. Judy Hehr’s candidacy in the 2013, and then proceeded to assist her son and husband in assuming elected office.

He has won national awards for blogging (Canada’s #1 Political Blog [2012 & 2013 Canadian Blogging Awards] and Canada’s #2 Political Blog [2012, Canadian Weblog Awards]) and has worked in a constituency offices for MLAs, as a staffer on campaigns, and a political aide to cabinet ministers in Ottawa. He now brings this organizing focus to the work of the Calgary Alliance for the Common Good.