Welcome ActionDignity, Engineers without Borders, and the Cerebral Palsy Association!

Here are our three newest members:

Why we listen in our democracy.

At the heart of our work as the Calgary Alliance is listening. By listening, we build relationships, find leaders and transform our personal and community's struggles into winnable public issues.

All of this happens through our listening campaign. Listening campaigns how we ensure that that issues that we take on together are rooted in the experiences and struggles of our members. When we listen we don’t just listen for issues. We look for where there is energy in our communities. 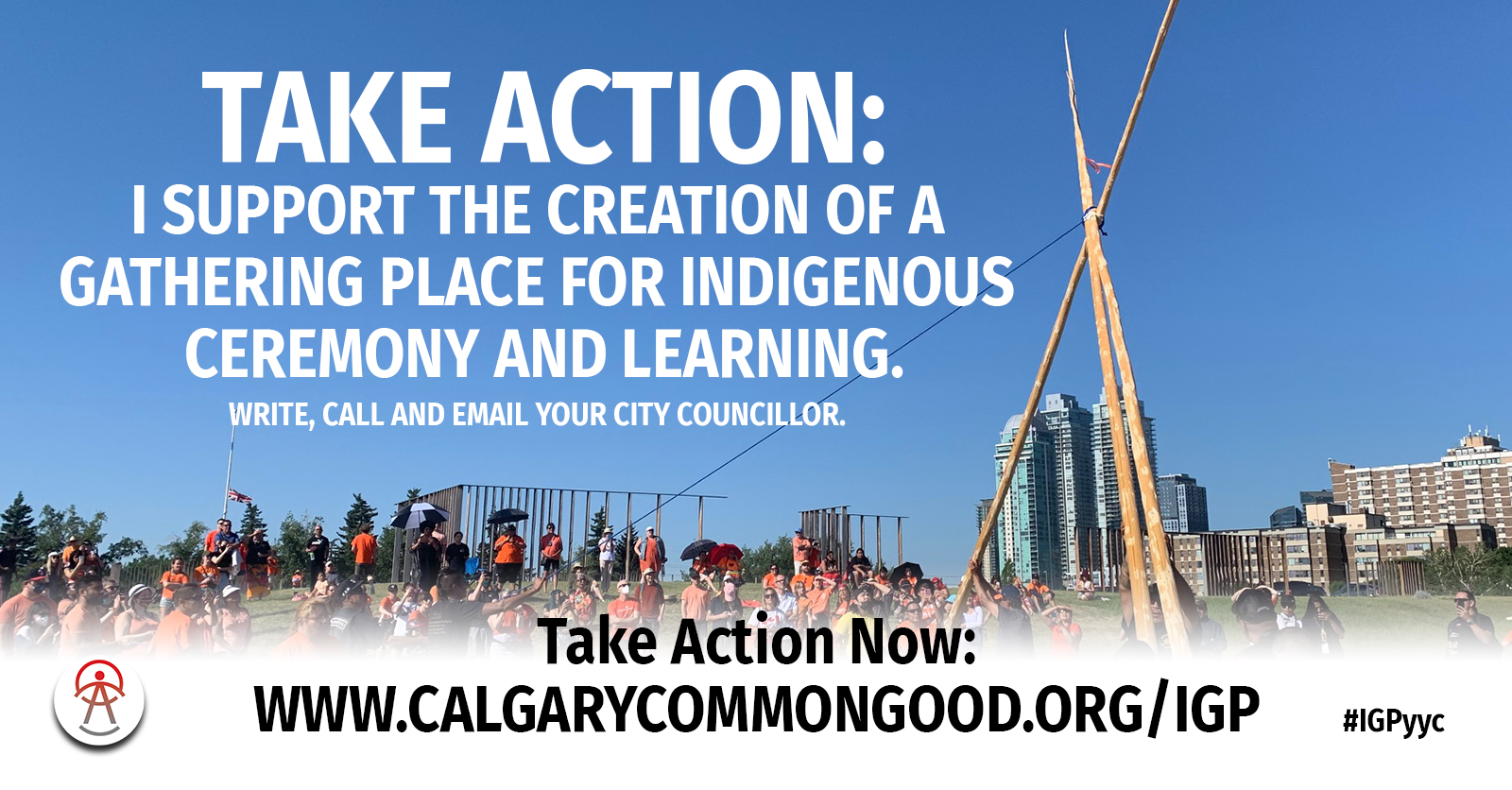 There are over 500 places in Calgary devoted to cultures and spirituality and not one is specifically intended for Indigenous peoples. The Indigenous peoples have been asking for an Indigenous Gathering Place for over 5 years. Such a place matters not only to Indigenous peoples, but to all Calgarians as a space to learn and as a commitment to truth and reconciliation in action. 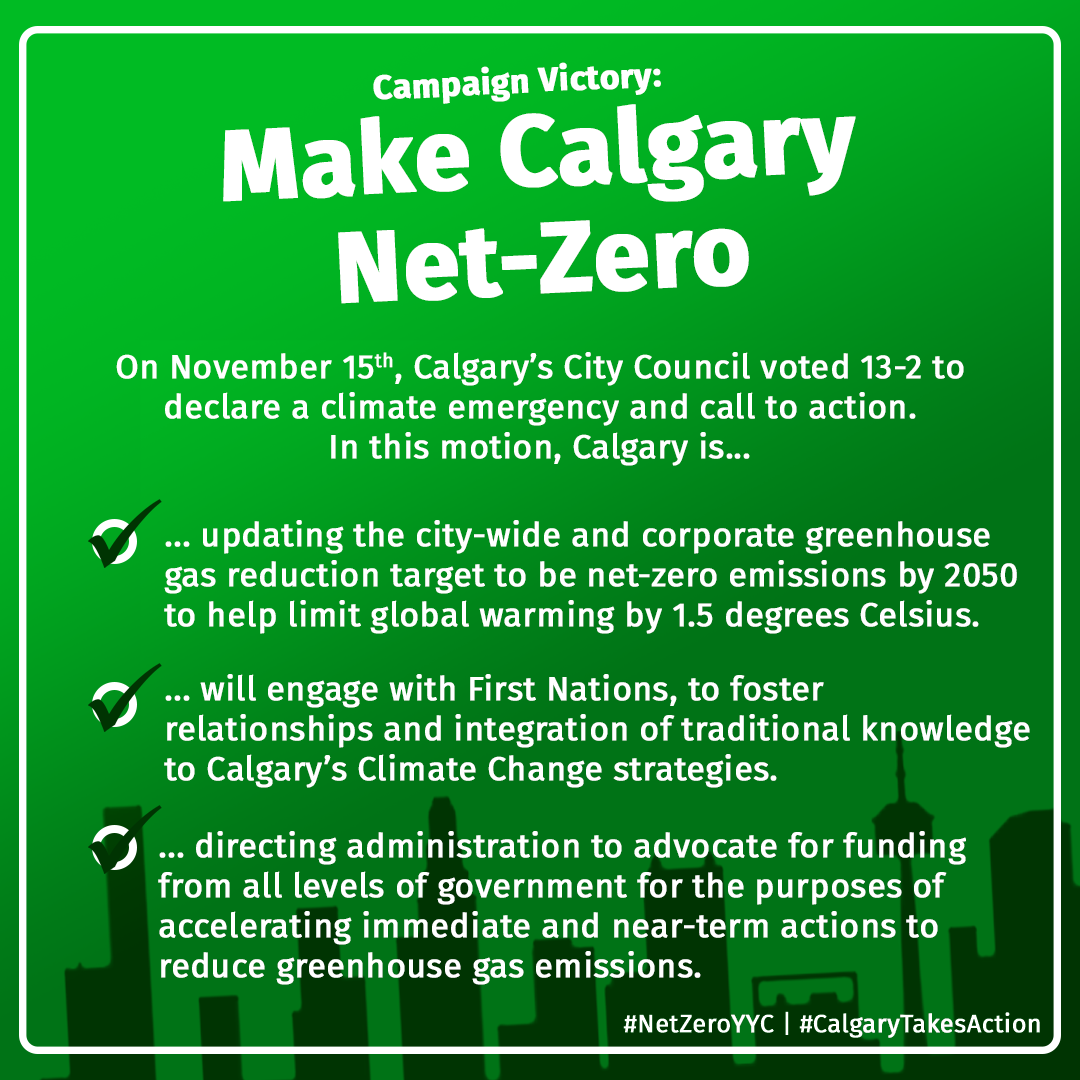 Late last night, Calgary’s City Council voted 13-2 to declare a climate emergency and call to action. This motion included a clear direction to city administration to make Calgary a Net-Zero city by 2050.

ActionDignity and the Calgary Alliance for the Common Good welcomed over 1,450 attendees (across Zoom and Facebook Livestream) for a mayoral forum, bringing together undecided Calgarians on one of the most important Calgary elections in a decade.

You can view the recording of the event on Youtube here or on the original Facebook live stream, here.

This October our city is electing a new mayor.

And one week from now we're hosting the candidates running for the position.

Join the Calgary Alliance for the Common Good and Action Dignity for a mayoral forum. Hear from the candidates about their vision for the city and help our city pick our next mayor.

The Calgary Alliance is seeking a dynamic community organizer who will be a part of our team working to gather leaders and build an organization that can bring about significant change for the common good in our city.

The Calgary Alliance for the Common Good partnered with several other organizations in the city to ask the mayoral candidates running in the municipal election a variety of questions.

The Calgary Alliance for the Common Good is hiring. The purpose of this position to help our members address the mental health concerns of their members by offering the Mental Health Commission of Canada’s Working Mind Training. The Calgary Alliance will pay for the successful candidate to be trained as a Working Minds trainer. They will then provide this training with a minimal of 4 times/year for two years and up to two times for each member organization. 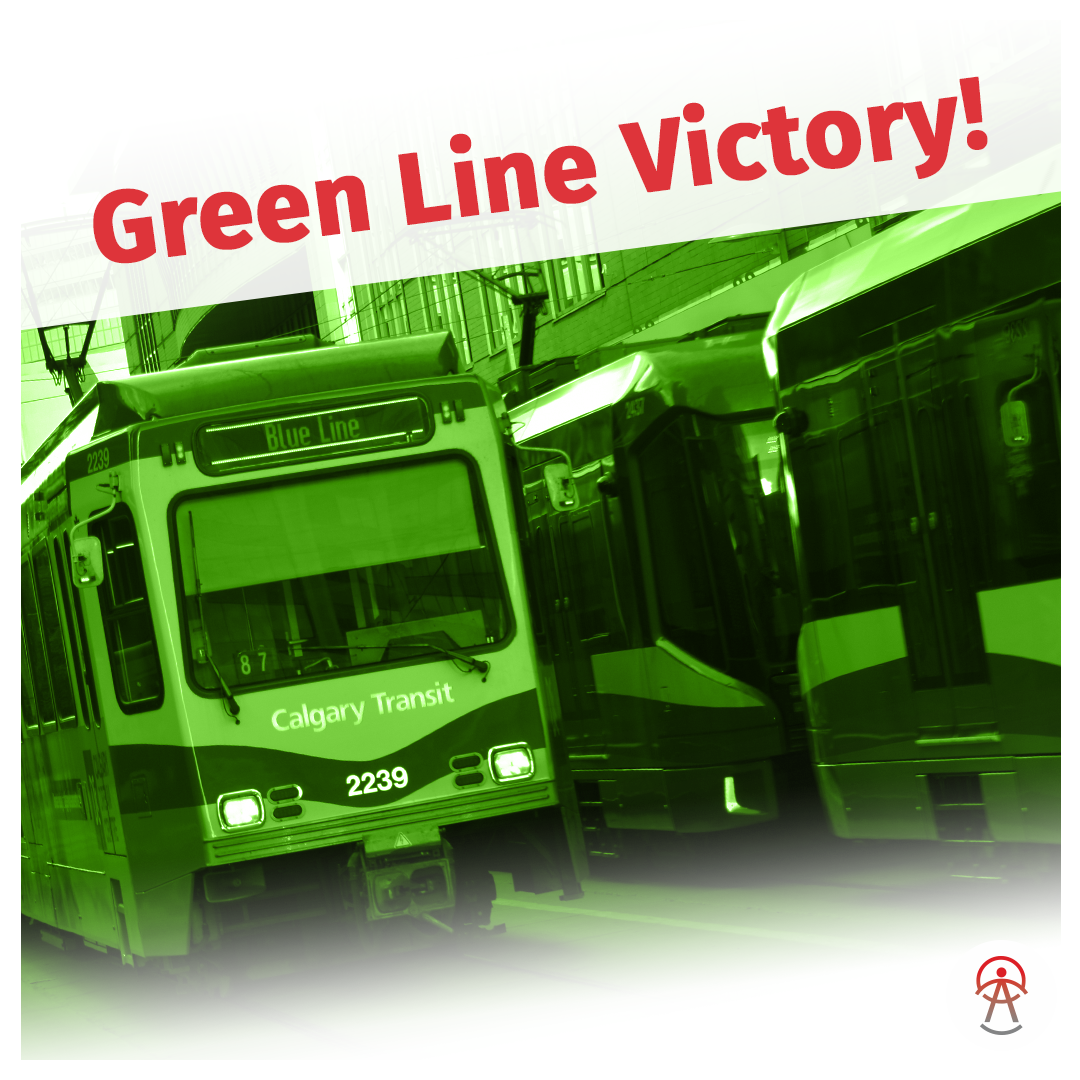